They had the following children, all born at Wing: 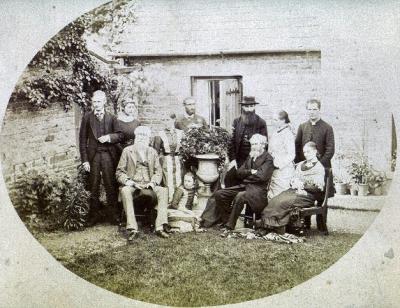 Sir Charles Vernon Boys. He was born in 1855 and died in 1944. He married Marion Amelia Pollock. He became a distinguished physicist, and was elected Fellow of the Royal Society in 1888. For services to science he was knighted in 1935.

The photographs on this page were kindly provided by Patrick Graham.